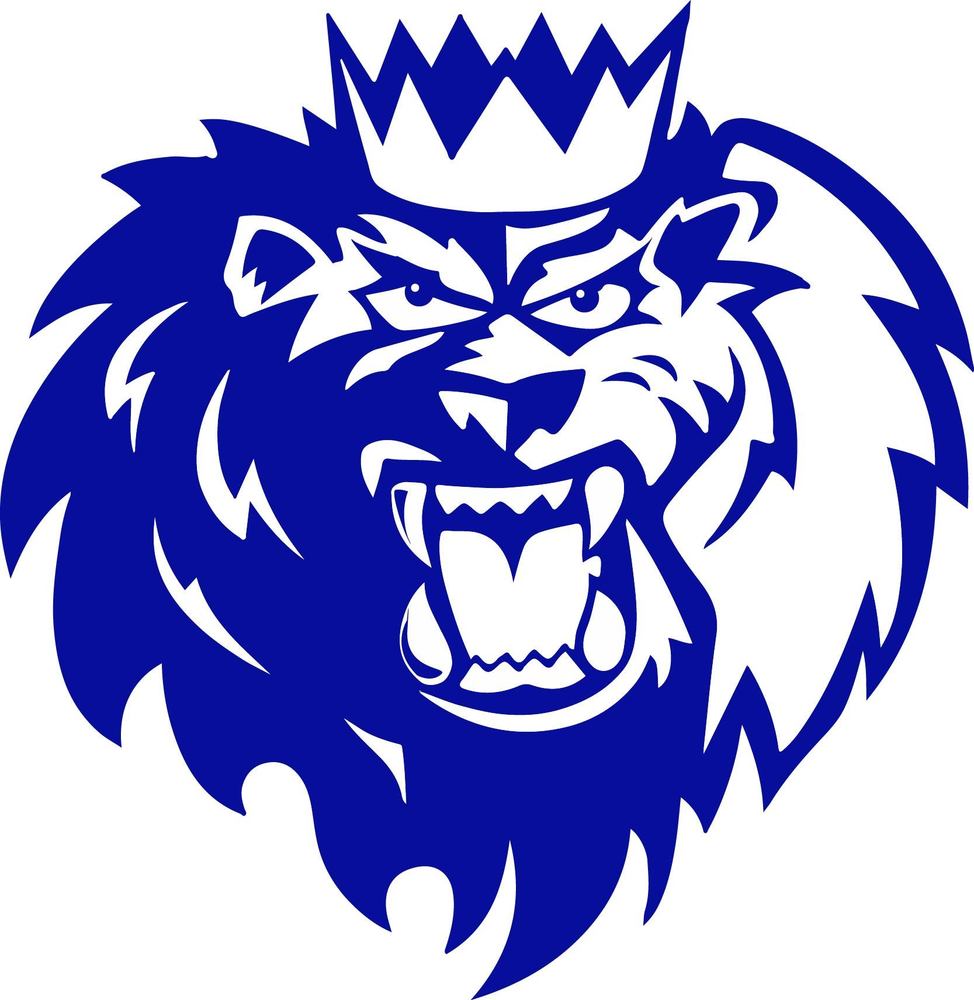 Over the summer a group of individuals were tasked with rewriting the South Dakota Social Studies Standards. During the scheduled review cycle, it was determined to make significant changes to current standards in style of writing the standard, to the material that is to be covered while in class. Due to the changes, I would highly encourage you to review the proposed standards as they affect all grade levels and will be implemented (if approved over the next 2 years).

Some of the changes that are proposed include changing which topics are taught at which grade level. The committee was determined to keep items in as chronological order as possible, so that has led to a different sequence of instruction. They have also increased the volume of material included in the standards for all grade levels. For example, Kindergarten standards increased from 8 Anchor Standards (AS) and 9 Sub-standards (SS) to 4 Major Standards (MS) and 17 Sub-standards, additional topics are listed under each sub-standard to further add to the volume. 1st Grade changes from 8 AS and 13 SS to 11 MS and 64 SS. The pattern follows up through High School Standards. The sheer volume of information should not be mistaken for depth of knowledge or understanding. Many of the standards are assessed with memorization or listing basic facts or locating on a map.

The standards have moved away from higher order thinking skills like “compare and contrast”, “analyze”, and “explain the importance of”. Examples include, current 3rd grade standard 3.C.2.1—Explain the meaning and importance of the Declaration of Independence and the Constitution, to 3.SS.6.A—The student explains the origin of the name “America”. We also see this at the Middle School level for example, 7.G.1.1—Gather information, analyze data, and demonstrate navigation with a map compared to 7.SS.3.C—The student names one historical or present Native American tribe from each American region. We can find similar examples for High School Students, 9-12.C.3.1—Evaluate the effectiveness of the separation of powers and the role of checks and balances, to 9-12.USH.10.B—The student explains the checks and balances each branch possesses to resist tyranny in the other two branches.

As we further analyze the standards much of the volume of information has historic, geographic, government, or economic importance but it fails to consider age appropriateness. Many standards in the lower elementary are not cognitively or academically age appropriate. For example, 1.SS.5.E—The student tells the story of the Roman civil wars and the triumvirates; 1.SS.7.E—The student explains the history of slavery, including in ancient times and in the 15th century; 2.SS.4.G—The student identifies the disruptions to society in the late Middle Ages, including the Black Death, the Great Schism of 1378, and the Hundred Years’ War; 3.SS.4.H—The student explains the causes, warfare, and effects of the Punic Wars, including the roles of Hannibal and Scipio Africanus. Several of the current Upper Elementary and Middle School Standards were moved to Early Elementary grades.

The increased volume also impacts the High School levels as we may need to offer more required social studies courses to meet all the standards. Current High School US History standards cover from 1877-Current time; the new ones go from 1492-2008. Adding an additional 400 years of information will make it a challenge to cover all the material in the regular year long course we currently offer. This will impact what elective courses they can take, including but not limited to dual-credit offerings, CTE Courses, and upper-level Science and Math classes. These standards will have an impact on preparing our students for post-secondary school and work based on the limits created.

You can find all the proposed standards and the current standards at the links below. I’ve also included a link to the Standards Review Board where you can comment if you would like. A meeting will be hosted in Aberdeen on Sept 19, 2022, starting at 9:00am at the Dakota Events Center. You are welcome to attend and give verbal testimony if you would like. The South Dakota Board of Education Standards has an additional meeting scheduled for Sioux Falls on November 21, 2022, and they are required to host 2 more meetings to meet regulations.

For more information on testimony: https://boardsandcommissions.sd.gov/bcuploads/09192022%20Persons%20interested%20in%20presenting%20public%20comment%20and%20testimony.pdf